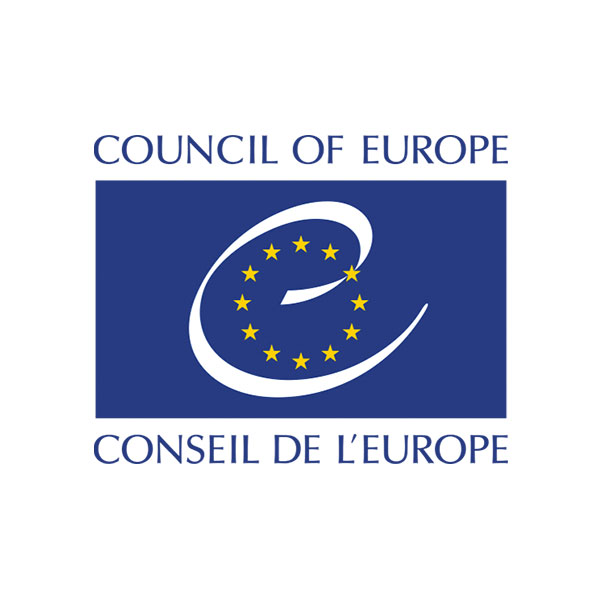 Climate scientists warn us that, when the temperature of the planet has increased by 1.5°, we will be in a
race of instability that will become uncontrollable. That is why the European Union and all its Member
States have signed the Paris Agreement, which commits them to reduce their greenhouse gas emissions
by 45% by 2030.
Today, 50 million Europeans live in energy insecurity1. Hence the importance of putting in place fair public
policies that combine climate protection and social justice.
The results of the European elections showed the strong will of the Europeans to put the fight against
climate change and the loss of biodiversity at the heart of the present issues. However, the fine words
provided throughout Europe during the election campaign must turn into acts. Concrete facts are
expected, in particular by the youth who mobilized massively against the climatic chaos by demonstrating
for several months and substantially raising the participation in the European elections.
In concrete terms (as the experts demonstrate every day), it is necessary to invest massively and quickly
in the energy sobriety and, consequently, in the support of the professional changes that it will generate.
Multiple actions must be taken for these financing:
⁃ stop quickly investment in climaticidal activities,
⁃ create a European Climate and Biodiversity Bank,
⁃ propose European or national loans, for a set of works of the order of 2% of GDP over 30 years,
⁃ develop support budgets,
⁃ introduce an internal carbon tax and at the borders of the EU…
The Climate-Finance Pact relayed by other European NGOs has proposed a dual scheme with a loan
bank and a tax-supported intervention fund.
Other experts find it more realistic to allow Member States to go beyond the deficit of 2%, previously
limited by treaty to 3% of GDP.
We expect the next summit of 20-21 June that each Member State will position itself for one or other of
these alternatives.
What are the commitments and decisions that your government will make at European level to meet the
expectations of European youth and the Europeans as a whole in May?

This website uses cookies to improve your experience while you navigate through the website. Out of these, the cookies that are categorized as necessary are stored on your browser as they are essential for the working of basic functionalities of the website. We also use third-party cookies that help us analyze and understand how you use this website. These cookies will be stored in your browser only with your consent. You also have the option to opt-out of these cookies. But opting out of some of these cookies may affect your browsing experience.
Necessary Toujours activé
Necessary cookies are absolutely essential for the website to function properly. These cookies ensure basic functionalities and security features of the website, anonymously.
Functional
Functional cookies help to perform certain functionalities like sharing the content of the website on social media platforms, collect feedbacks, and other third-party features.
Performance
Performance cookies are used to understand and analyze the key performance indexes of the website which helps in delivering a better user experience for the visitors.
Analytics
Analytical cookies are used to understand how visitors interact with the website. These cookies help provide information on metrics the number of visitors, bounce rate, traffic source, etc.
Advertisement
Advertisement cookies are used to provide visitors with relevant ads and marketing campaigns. These cookies track visitors across websites and collect information to provide customized ads.
Others
Other uncategorized cookies are those that are being analyzed and have not been classified into a category as yet.
Enregistrer & appliquer